It is with much sadness we are to report our respected member, Carl Heinlein, recently passed away at the age of 91.

Carl was an original member and most ardent supporter of the Association of Public Address Engineers (APAE – now ISCVE).  He was a regular exhibitor and never missed an advert in the “Public Address” magazine.

Carl, who was notable for having a deep technical knowledge, enjoyed the intellectual exercise of debate.  Before going it alone with CTH Electronics, he was involved in TV design, and was the first to introduce a ‘resistance-compensated sound trap’ – a very clever and extremely simple circuit. He was also one of the pioneers of hearing loop systems.

In 1968 Carl was appointed President of APAE.  As a stalwart of our industry, he was made a Fellow of ISCVE in 1979 and awarded a Lifetime Achievement award in 2001.  Carl was later made an Honorary Fellow in 2018.

Our sincere condolences go to his wife Wynne and the family. 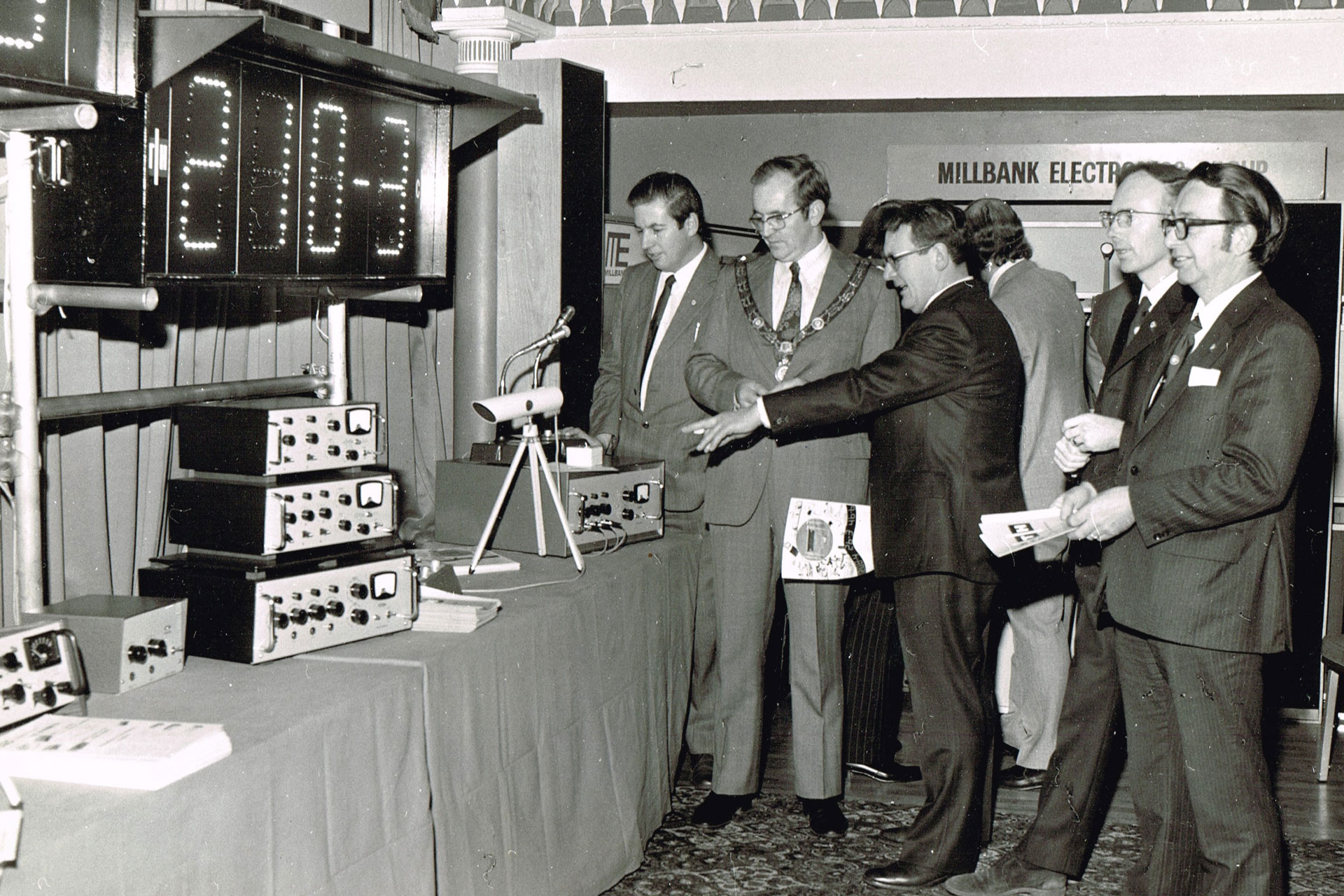 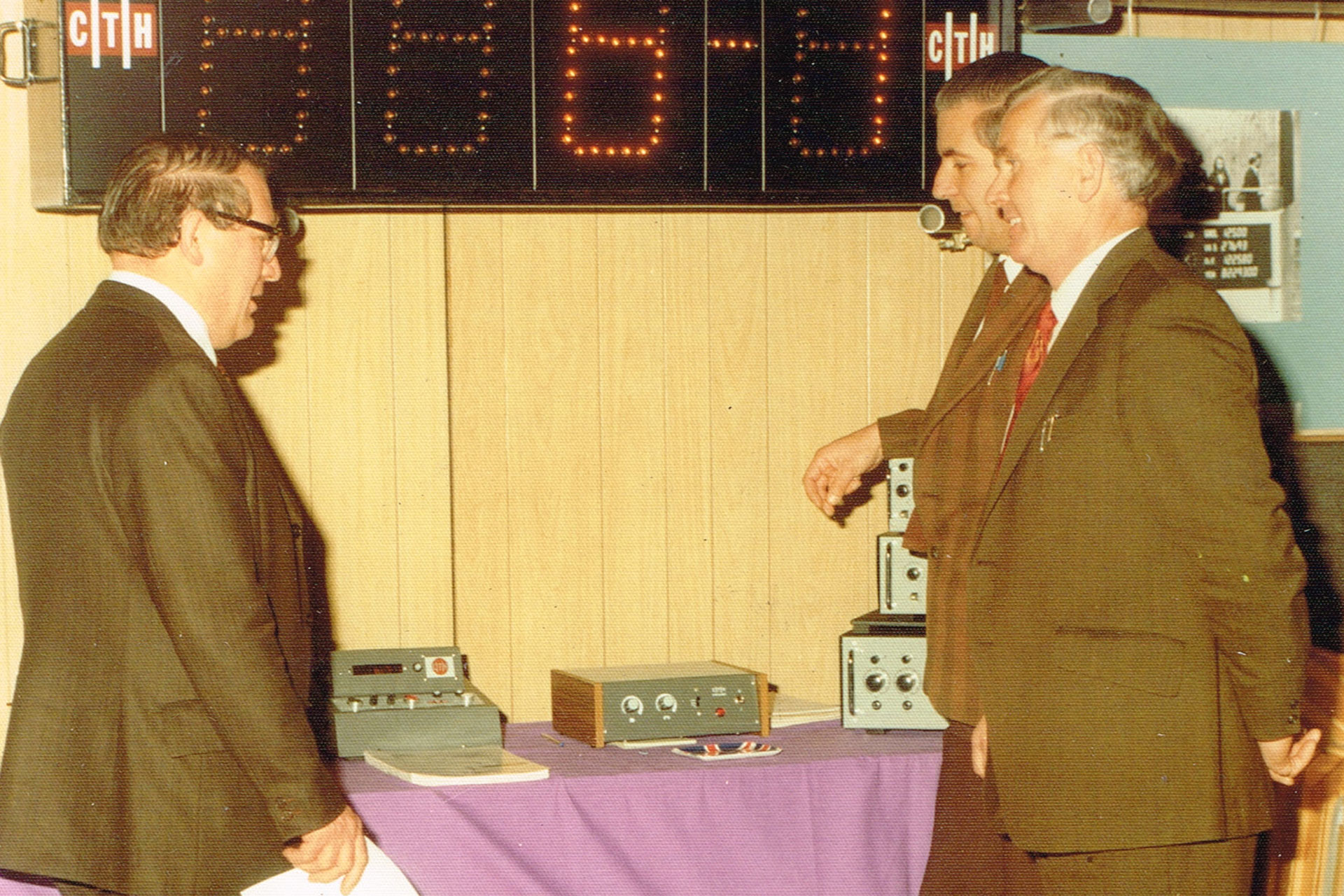 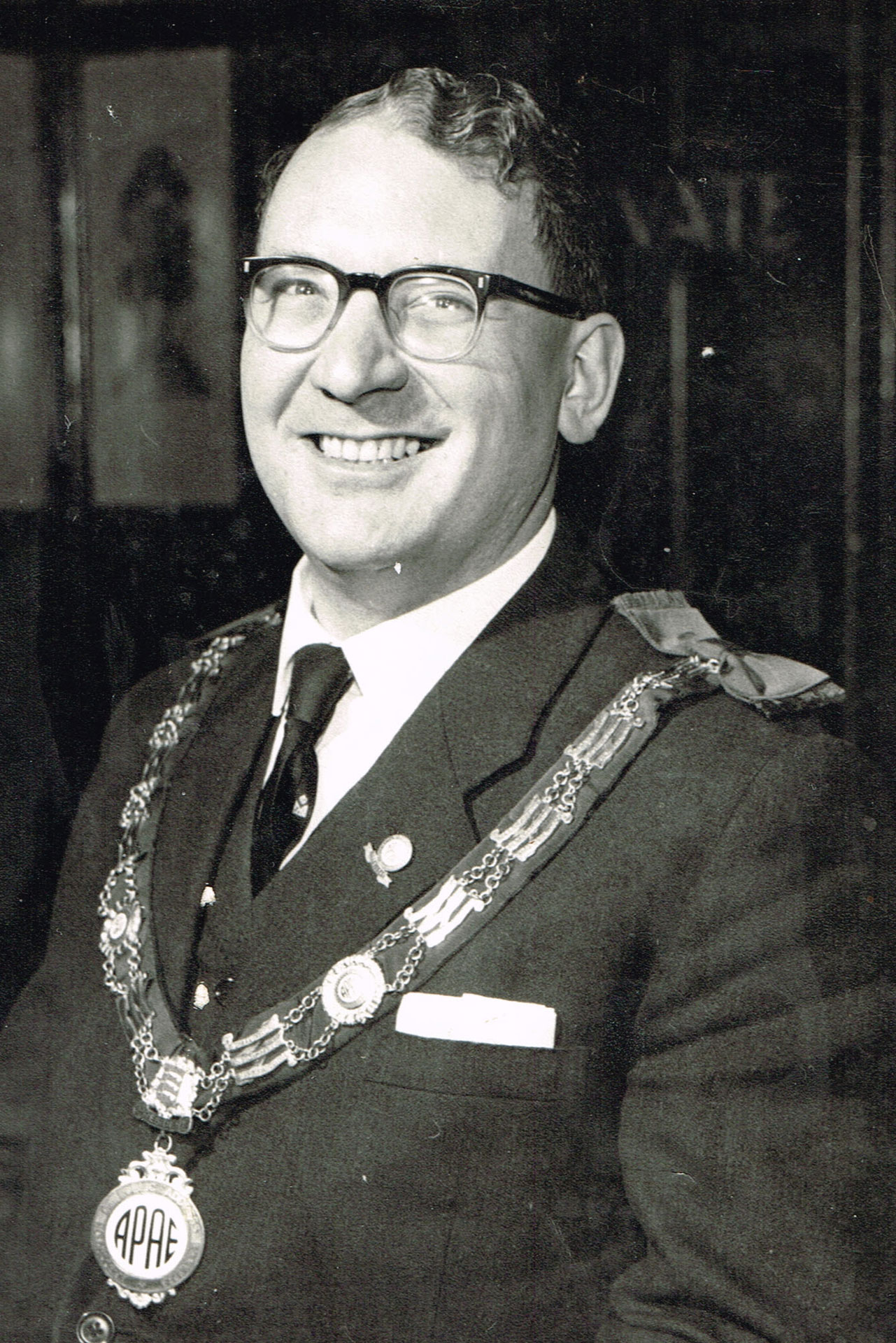