It was good to be back at the PLASA Show last week at Olympia, London. After two years PLASA Show finally returned to Olympia London for three days of long awaited networking, learning and discovery.

ISCVE was in full attendance from Sunday to Tuesday and during the show our stand was manned by Ros Wigmore, Phil Price, Hanieh Motamedian and Bryan Robinson, all sporting new ISCVE t-shirts. 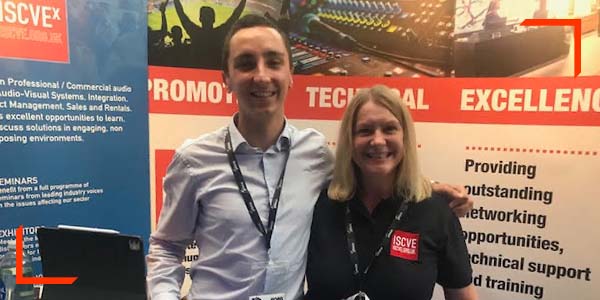 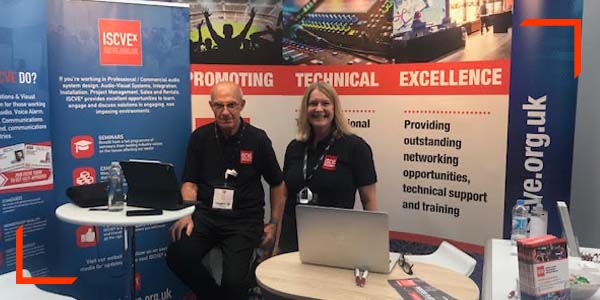 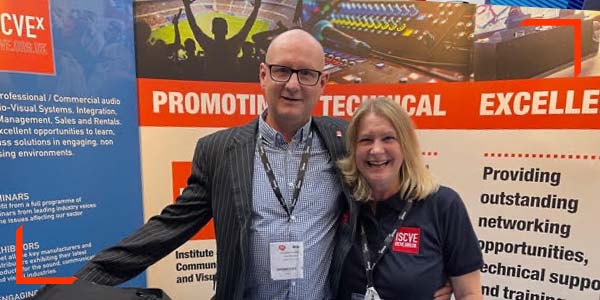 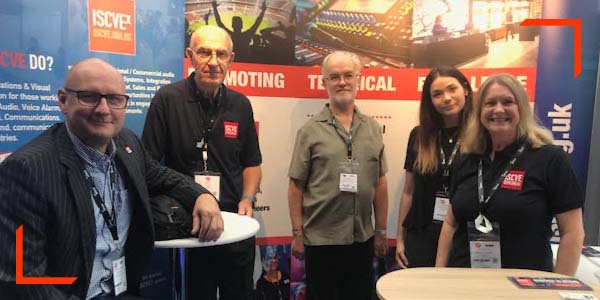 With PLASA’s seminar and training programme in full swing, lots of ISCVE members in attendance stopped by to say hello and it was great to see so many faces in person after a complete absence of face to face meetings in recent times.

Lots of new products were launched or announced at the show with many having been awaiting release or developed throughout the pandemic.

Overall it was great to be back and we look forward to next year’s show already. 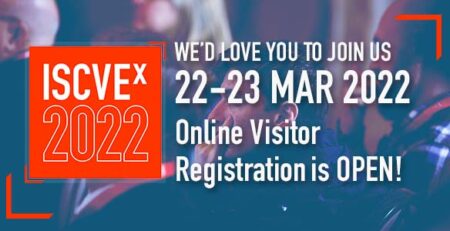 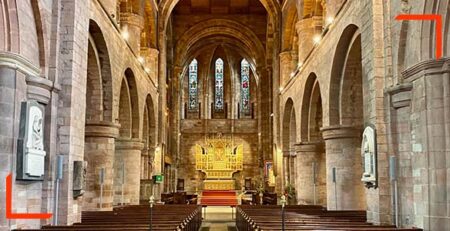 Shrewsbury Abbey has a fascinating history dating back almost 1000 years. It was Roger de Montgomery, one of William... read more 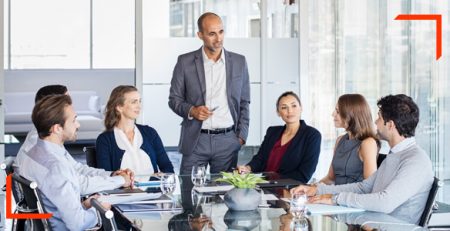 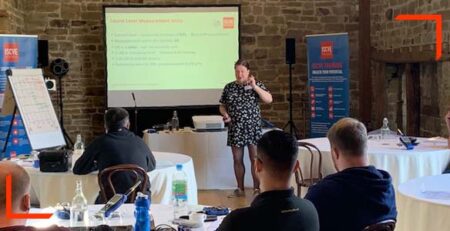 ISCVE in-person training is back! 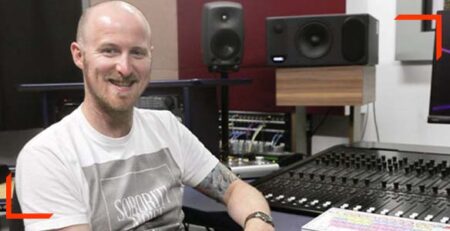 A new two-year apprenticeship standard for AV technicians has been approved by the Institute for Apprenticeships and Technical Education... read more 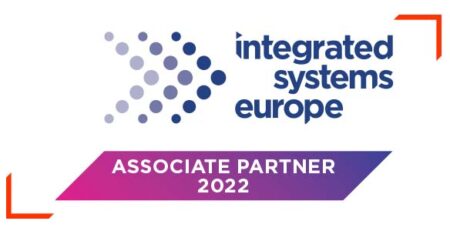