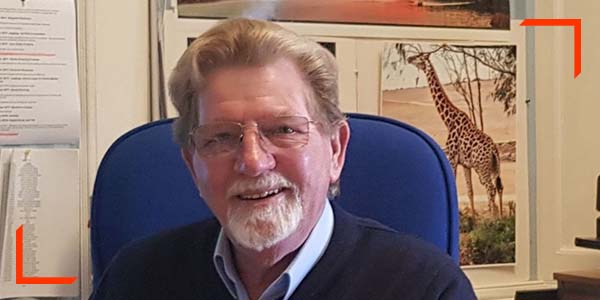 In memory of Tom Baker MInstSCVE

Tom Baker was born on 22 November 1946 and later served an apprenticeship with James Scott and Company ESC in the early 1960s where he developed his passion for Sound and Communications. Towards the end of the 60s he moved to Redifusion Reditune, where he became a service engineer covering the West of Scotland and continued to develop his skills.

In June 1973, he founded T G Baker (Sound) Ltd and became an installation agent for both Reditune and Magneta. From humble beginnings, Tom built the company into one of the largest UK companies in our industry, specialising in the design, manufacture, supply, installation and maintenance of bespoke high-quality systems for many well-known clients.

Tom was always the driving force and set very high standards, which earned him great respect and loyalty from the clients, suppliers and staff in all branches of the company.

Tom was a family man and being semi-retired for the past few years, allowed him to spend more quality time with his wife Myra and his children and grandchildren. This also gave him the opportunity to indulge in his hobbies of worldwide travel, photography, cooking and gardening, to name but a few.

Tom sadly passed away on 26th October 2021 and his funeral was held at Clydebank Crematorium on 10 November, where it was standing room only as many family, friends, colleagues and staff members attended to show their respects. This was followed by refreshments at Windyhill Golf Club where both Tom and Myra are past captains. The walls of the main lounge were adorned with samples of Tom’s photography, mainly beautiful landscapes and wildlife portraits captured for eternity via his cameras.

Tom was a man of vision in many aspects and he will be sadly missed by all who knew him. 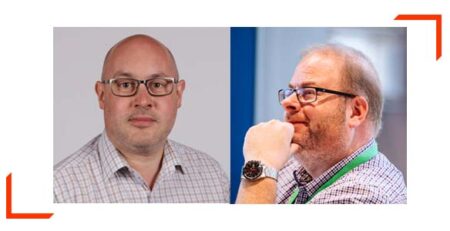 ISCVE is very pleased to announce details of the Warren-Barnett Memorial Lecture at ISCVEx 2022 on Wednesday 23rd March... read more 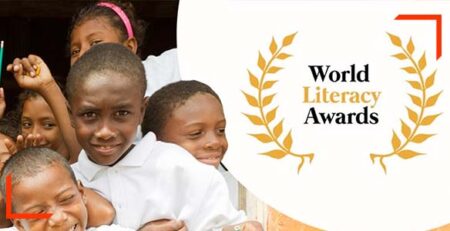 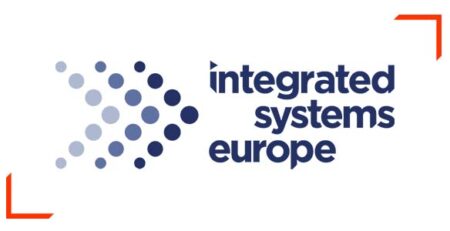 AV Industry Ready to ‘Rise Up. Reimagine. Ignite the Future’ at ISE 2022

ISE is the must-attend event for AV professionals and the next edition will be a vibrant and exciting one!... read more 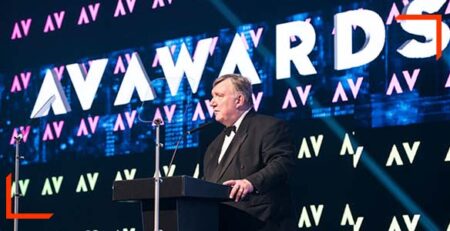 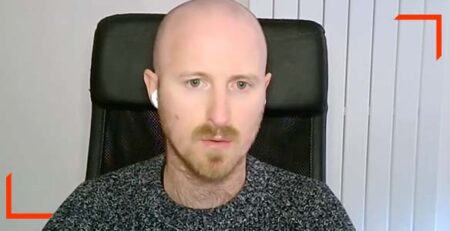 How to employ Audiovisual Technician Apprentices

A new two-year apprenticeship standard for AV technicians has been approved by the Institute for Apprenticeships & Technical Education... read more 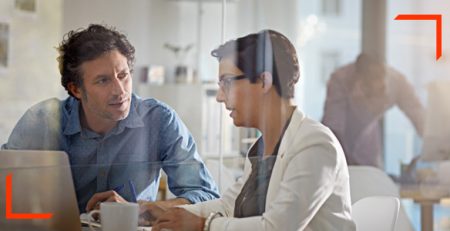