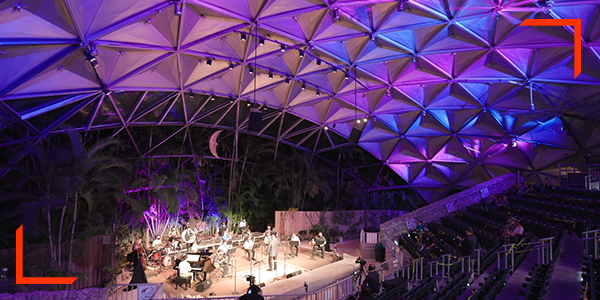 The Pinecrest Gardens for the past eleven years has been home to one of south Florida’s premier jazz concert series: JazzAid Live at the Banyan Bowl. Due to COVID-19  the series was in serious danger of cancellation for the 2020-21 season.

“I can’t describe the panic, disappointment, disillusionment and the sheer terror of living through a pandemic,” said Alana Perez, Director of Pinecrest Gardens, the botanical park that contains Miami’s famed Banyan Bowl. “I knew our concerts, our park, our recreation programs, our festivals; everything, was going to be affected.”

Thankfully, video producer and director Daniel Sell, also a musician who’s performed at the Banyan Bowl, had a solution.

“Daniel Sell, a long-time friend of Pinecrest Gardens who has performed many times on our stage, came to us and said, ‘I can help pull this together for you,” Perez said.

Key to Sell’s solution: the NewTek TriCaster® and NDI®.

The NewTek TriCaster puts an entire suite of media production capabilities at a creator’s fingertips. The TriCaster Mini – which Sell initially used in his production – is also easy to transport wherever needed and powerful enough to handle even complex productions.

Meanwhile, NDI is a revolutionary software standard developed by NewTek that enables video-compatible products to communicate, deliver, and receive high-definition video and audio over standard IP networks in a high-quality manner suitable for switching in a live production environment.

The combination of TriCaster’s competitive price point with NDI’s free-to-use infrastructure allowed Sell to quote the venue a price that would allow them to test the water on how many patrons would pay for remote viewing of the event. 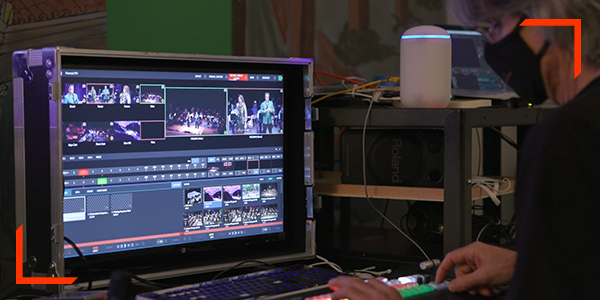 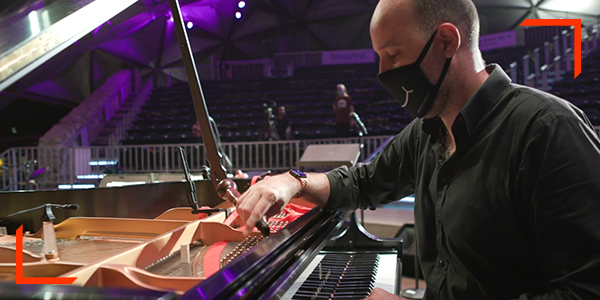 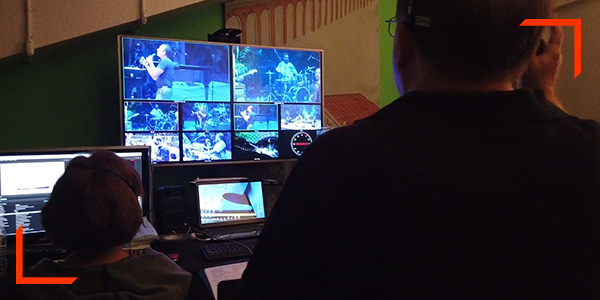 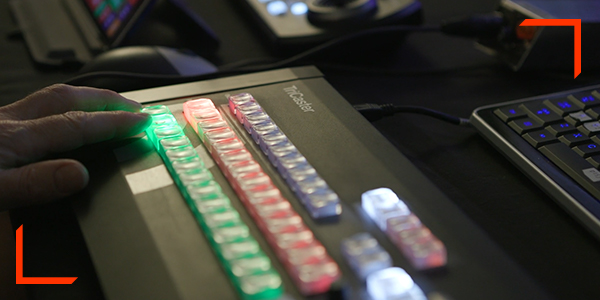 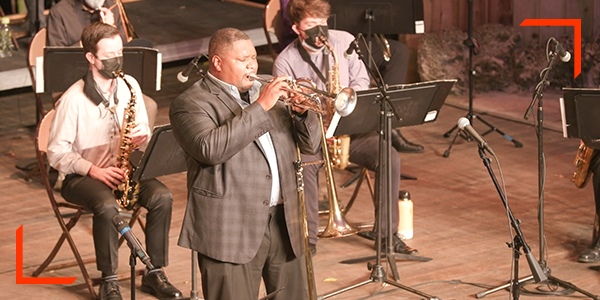 Further helping the cause for the event to go ahead Jesse Miller, General Manager of Midtown Video in Miami, offered a deal on the rental of PTZ cameras in return for event sponsorship. Midtown Video, a large reseller of NewTek equipment located in the southeast and Miller both familiar with the advantages of NewTek products and TriCaster in particular agree with Sell that it was the perfect tool to produce the concert series’ live streams. And, according to Miller, the decision to offer a sponsorship was an easy one.

“The Banyan Bowl is a cherished local monument,” Miller said. “TriCaster is the perfect tool to produce a streaming event. When you’re fitting your gear into a small footprint for a control space, TriCaster, in its do-everything role, is a solid choice.”

According to Miller, the fact that TriCaster allows users to switch multi-camera feeds, record, livestream, incorporate additional cameras, and external computers for graphics and monitors, all in one box is a huge advantage.

“If you need to get all those different components and functions into your productions and you’re working with a constrained budget, TriCaster really gets it done for much less than it costs to add all those components individually,” Miller said. “TriCaster is great for any production, but particularly multi-camera virtual events. That’s where it really shines.”

Meanwhile, NDI allows for seamless connection of all cameras over the local IP network. It also allows for video inputs of all types to be quickly brought into the production. In Sell’s case, this included a computer he uses to create graphics and titling using NewBlue FX Titler 4 software.

“I started the series using a TriCaster Mini with HDMI inputs, so I only had four hardwired inputs. The four manned cameras are all SDI, but I needed more,” Sell said. “So when I wanted to add some PTZ point-of-view cameras, those had to be incorporated into the TriCaster through NDI. When I look at all the things that are being done as livestream events in the era of COVID, the large-scale productions that are the most polished are all being done with NDI and TriCasters, they’re using different cameras and different streaming devices and software, but the guts of those systems all seem to be the same. They’re all built around NDI and TriCasters.”

The result, according to the venue, has been impressive – and it’s in no small part thanks to the professional grade quality offered by Sell and his skill with the TriCaster.

“We have a 500-seat theatre and we used to fill those seats for every concert,” Perez said. “Our base is very loyal. But my litmus test for the success of the livestream was the additional single ticket sales that seem to be coming in. We’re getting more and more with every show. We have zip codes in California, in New England, in Canada. We’ve had viewers in Europe. We’ve had Italy, we’ve had Germany, we’ve had England, we’ve had Portugal. We’re down in Brazil. It’s the Banyan Bowl’s roll-out to the world. I can’t be more excited about anything than having people beyond our next-door neighbours knowing who we are. It’s been our coming-out party. I am just blown away by the quality of the production. It’s as good as any concert I’ve seen on television. It’s Broadway. It’s Hollywood.” 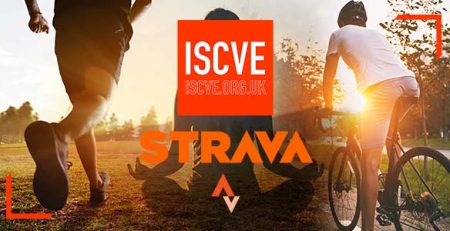 With the ISCVE Wellbeing Club on Strava going from strength to strength, the ISCVE Club Group Challenge 750km was well... read more 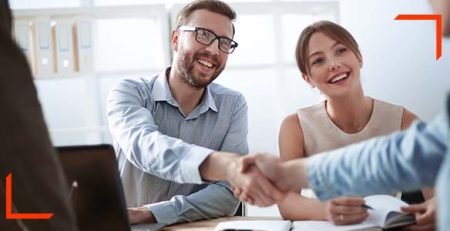 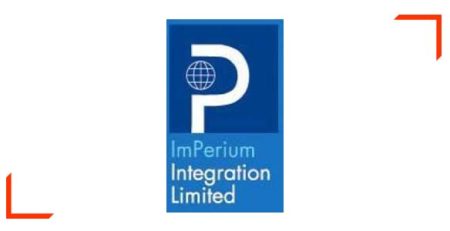 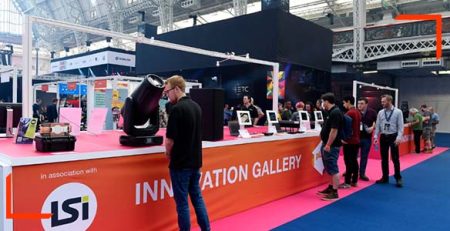 Are you still considering whether to enter the PLASA Awards for Innovation? Well, we're pleased to tell you that the deadline... read more 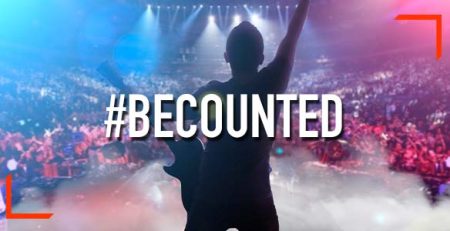 It was deemed that one of the (many) reasons that many parts of the industry were excluded from support during... read more 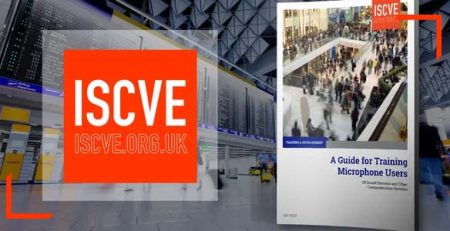 We’re presenting a seminar at PLASA 2022 – Sign up Here

We are delighted to announce ISCVE's Standards Committee Chairman and Trainer, Tony Stacey FInstSCVE, will be presenting a seminar at... read more